Does Google Limit SERPs to One Exact Match Domain? 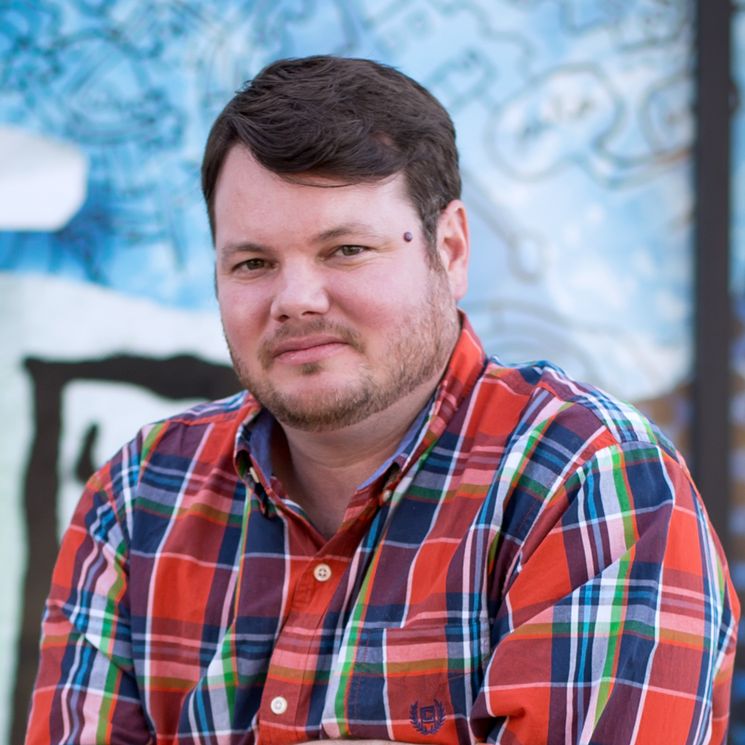 Over the past two years I have published the results of over 150 SEO tests run by my team. We aim to test the viability of different ranking factors in the Google algorithm. The tests themselves are run using basic principles from the scientific method. This allows for accountability and for the experiment to be reproduced.

Searching the internet for tips is a terrible way to learn SEO. On any given topic three different experts will tell you that something is a ranking factor, three other experts will tell you that it isn’t, and yet another 3 will tell you “maybe.” Additionally, Google itself will often release unclear statements about what affects their algorithm. I have made it my quest to determine whether something really is or is not a ranking factor by actually testing it in a methodical, scientific manner. Instead of relying on what someone tells me, including Google, I do the legwork to find out the truth.

Beyond just learning more about SEO, there are real world implications to these test results. Clients constantly ask whether they should implement this or tweak that. Relying on something that was read in an SEO blog is not a long term success strategy.  Additionally, no project has unlimited time or an unlimited budget.  As a professional, you need to know what really works so that you are not wasting time and money.

This is why I do SEO tests. Concerning statements that Google makes about the algorithm, below I detail an interesting test that I published in December 2017.

In a recent Google Webmaster Hangout, as reported by Josh Bachynski, John Mueller stated that Google has a filter for Exact Match Domains (EMDs). That filter will only allow one EMD per Search Engine Results Page (SERP). If it is true that Google will filter EMDs there could be many ramifications on not only affiliate marketers but businesses that use or are considering using an EMD for their company website.

Three EMDs were purchased for a random three word phrase. I looked at my desk and picked out three words that produced some but not many results in Google when searched together. In this case, the combination microphone, cup, and mouse, produced the best results. I then purchased:

If you’ve done any testing you know the difficulties with using duplicate content on homepages and getting the domains to index. To avoid indexing issues, I optimized all three homepages similarly but used unique content and unique h tags.  For example, my H1s on the domains were:

Each of those H1s contains the target keyword phrase used one time but are unique / not duplicate.

I set up Search Console for all three sites and submitted them to Google’s index using the Fetch as Google tool.

After the domains were launched and cached by Google, the .com briefly landed in the top 100 results for the EMD phrase while the other two domains were nowhere to be found.  I then checked the long tail h tags and found that those were starting to rank.  For example, the .co ranked for its H1: Number 1 Microphone Cup Mouse even though it wasn’t ranking for the EMD phrase.

After 3 days, all three domains hit page one for the target EMD term:

All three EMDs are on page one.

According to John Mueller, three EMD’s shouldn’t all be on page one of SERPs. Two of those domains should have been filtered.  Clearly, there is no filter being applied in this situation.  Let’s look at the possibilities of why the test produced these results:

I think your preference for which answer is correct depends on your level of cynicism. This test was run in December 2017 and as of January 28, 2018 all the domains are still on page one (current screenshot below). I think it’s safe to conclude that in the correct situation, EMDs are still a viable technique, even if a well ranking EMD currently exists in your niche. Additionally, anything that comes from Google should be taken with a Dead Sea level grain of salt and tested.

Updated screenshot.  All three domains still on page one.

One response to “Does Google Limit SERPs to One Exact Match Domain?”