Organic or Paid – How to Reach the Target Audience on Facebook? 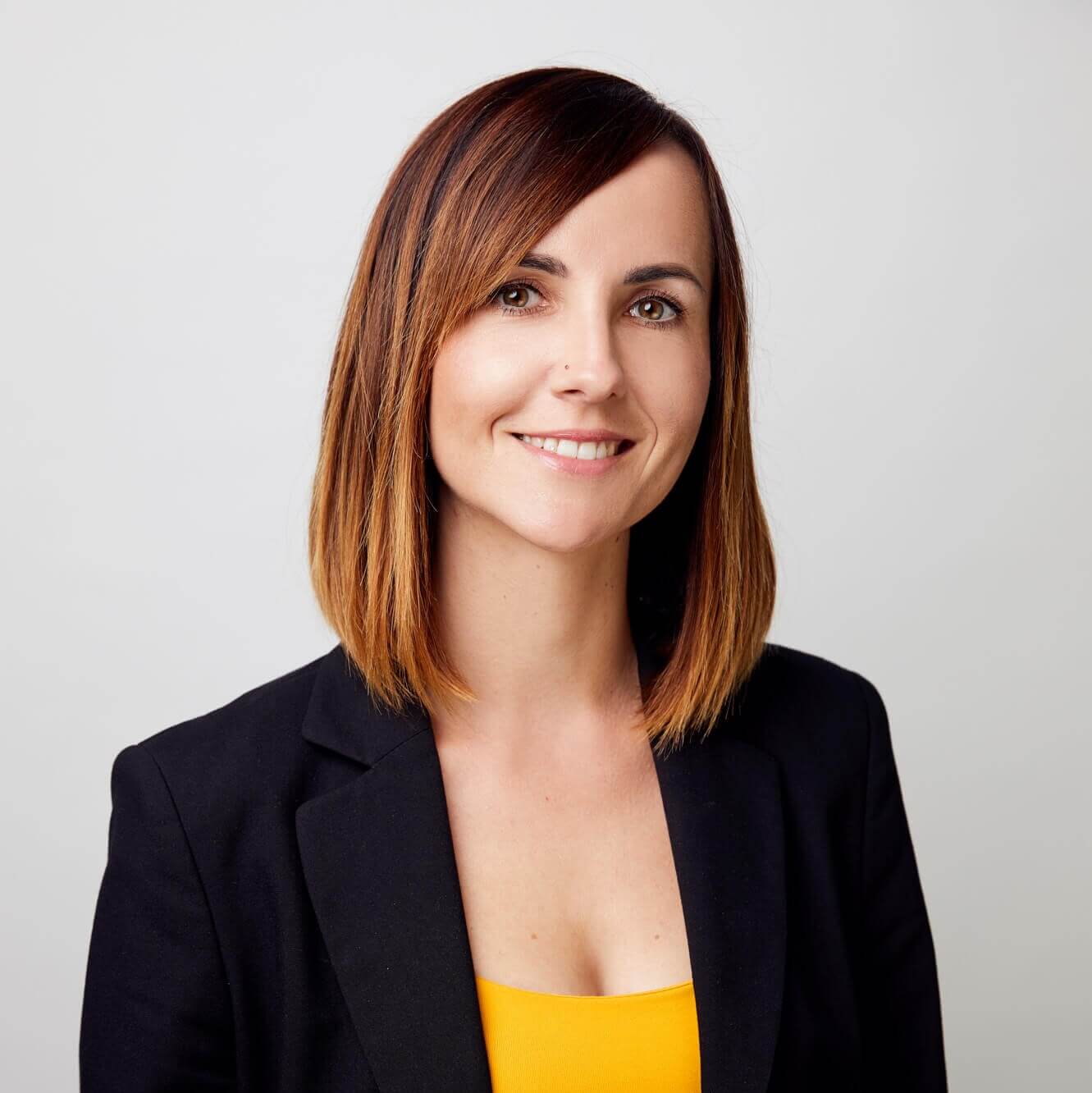 Do you remember the times when you wrote an interesting Facebook post, clicked the “Post” button, and easily showed it to all your followers? Well, the game has changed a great deal. Owing to the ever-rising number of Facebook users (it recently exceeded 2 billion users) and the simultaneous growing number of advertisers, you have to fight for your place under the blue sky.

Each company on Facebook has to prepare a well-thought-out strategy and – a credit card.

Due to the growing pool of companies, Facebook has to select the posts to be shown on a user’s timeline at a given moment. A big part of that timeline is the ad space.

In order to see how important and necessary Facebook advertising really is, I went analyzing the Facebook page of some of our clients. But before we tackle the numbers, let’s take a look at the difference between organic and boosted posts, and between boosted posts and Facebook ads.

Organic posts are your posts on Facebook (or any other social network), which you didn’t pay for. They will reach some of your more or less “random” followers, who happen to be looking at their timeline at a given moment.

I used quotation marks for “random” followers because they’re not really totally random. Facebook’s decision as to who will be shown your organic post is in the hands of its mysterious algorithm. Its task is seeing to user satisfaction, namely by showing them only the posts which it considers suitable for them, based on their historical data and dynamic calculations. Seeing that Facebook users post 3 million posts each minute, and the timeline has limited space, your organic reach is quite limited too.

FB users post 3 m posts each minute, and seeing that space is limited, your organic reach is quite limited too.

Paid or boosted posts, on the other hand, are posts for which you pay to be seen by more users (many more of them than in organic reach). You can also specify a few basic criteria regarding the audience you want to address (e.g. your ads can target female users only, aged 25 to 35).

Did you know that you can promote your posts in two ways and that one of those ways provides many more targeting options than the other?

Boosted posts are intended to encourage the activity or engagement of users on the Facebook timeline, such as liking, sharing posts and commenting. You can arrange such promotion directly in the post on your Facebook page by clicking the “Boost” button.

However, if you’re thinking about a more personalized way of communicating with Facebook users, then Facebook ads are the right solution for you. These enable much more specific targeting of users, including targeting by e-mail addresses and remarketing. You can create and edit such ads in the Facebook Ads Manager; in addition to the posts you’re promoting, you can also create Ghost Posts – posts that don’t appear on the timeline of your Facebook page and which users can only see as ads.

Besides encouraging users’ engagement, Facebook ads can help you achieve many other advertising goals, such as increasing website visits (Website Clicks), encouraging purchases and other actions on the website (Conversions), and collecting emails (Lead Generation). Ads can also be added a call-to-action button, e.g. “Shop now”, “Sign up” and “Download”, which aren’t enabled by classic promotion.

I’ve analyzed 160 of the latest Facebook posts from four companies in four different industries; one of them didn’t promote any of its posts in that period, while the other three did.

I monitored the following metrics:

Where data was available, I also monitored:

1. There is a strong correlation between the reach of a post and the users’ engagement rate, which applies to organic and boosted posts alike.

Graph showing the reach percentage and the engagement rate for organic posts:

Graph showing the reach percentage based on the total number of likes on page and the engagement rate for boosted posts:

2. Promoting posts also increases the reach of other, organic posts.

The analysis has confirmed the hypothesis that Facebook “rewards” good practices – in this case, the promoting of posts – by increasing the reach of the organic posts that were posted immediately after the boosted posts. The graph below clearly shows the growth in the average reach of organic posts (green circle) on account of the boosted posts (red circle), compared to the period when there were no boosted posts (first part of the graph).

Graph showing the increase in the average reach of organic posts after promotion:

3. In the analyzed pages, the average reach of posts, based on the number of likes on a page, ranges from 8% to 45%.

The difference is huge. Why?

What’s the difference between one Facebook page and another that results in one page’s posts reaching on average almost half of its followers, while those of the other page don’t even reach 10%?

Besides the fact that the first page promoted some of its posts and the other didn’t, the difference is also in the quality of their followers. It’s very important how you’ve built your Facebook community or in what way you’ve gained the likes. If you bribed them with various sweepstakes – or worse: if you bought your likes from cheap providers –, you now have to deal with uninterested users.

What you need to remember:

For organic and boosted posts alike, it’s of key importance that the contents are relevant to the users.

Numerous studies propose that the contents should satisfy one of the users’ needs: